The Upper Limoges project, The Nation 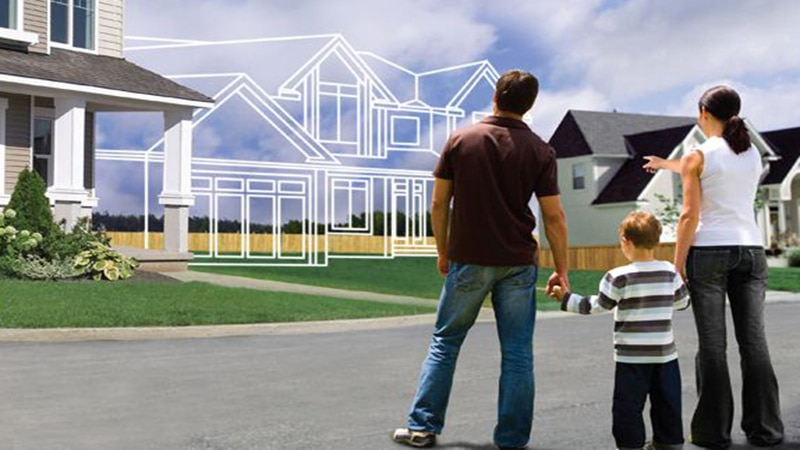 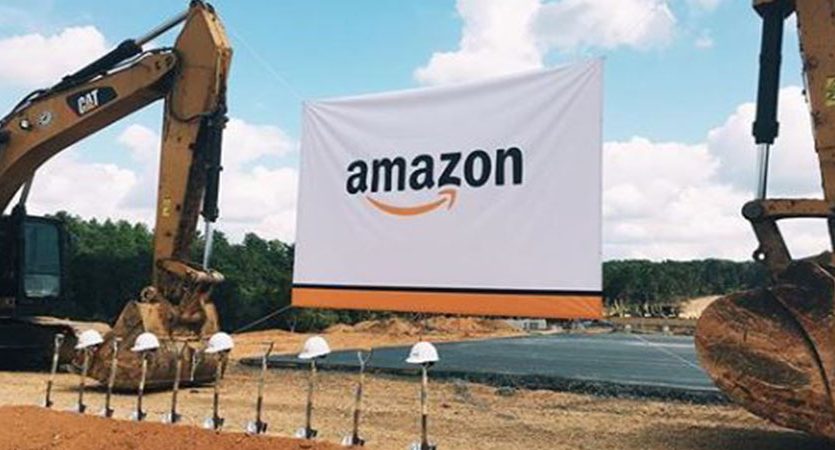 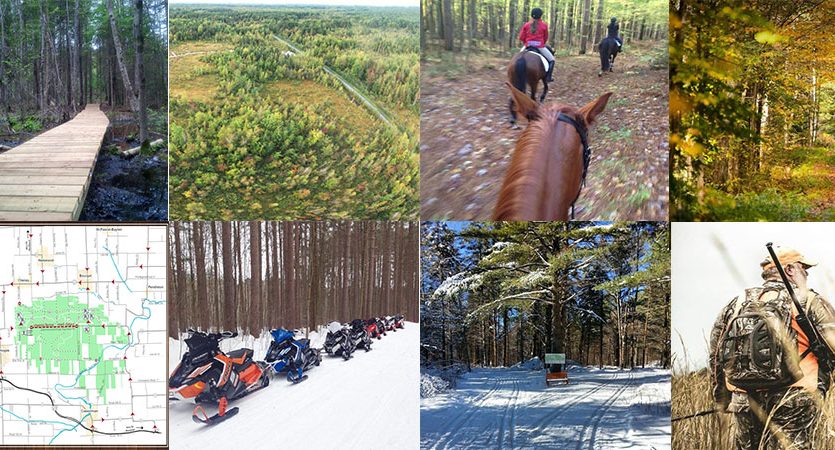 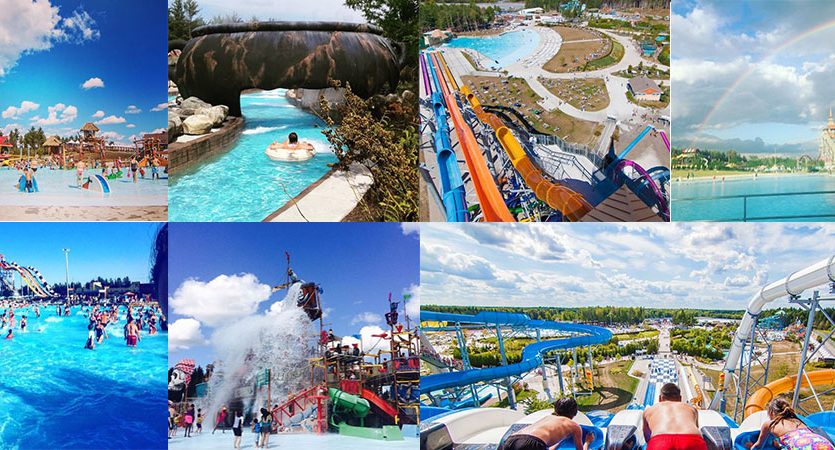 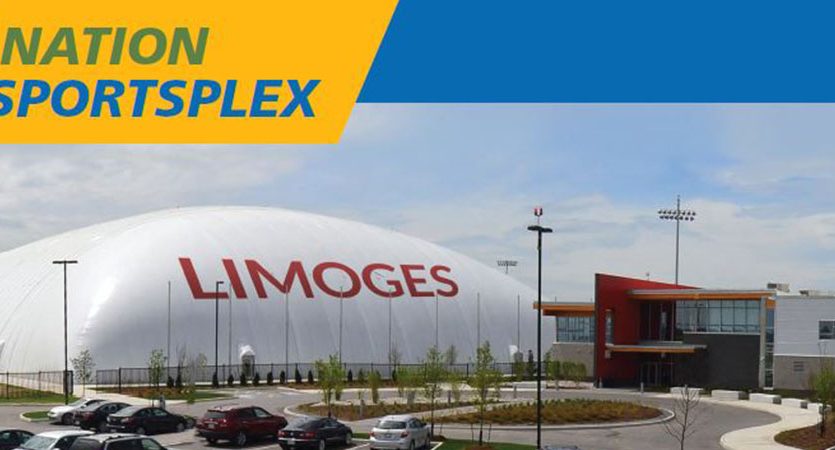 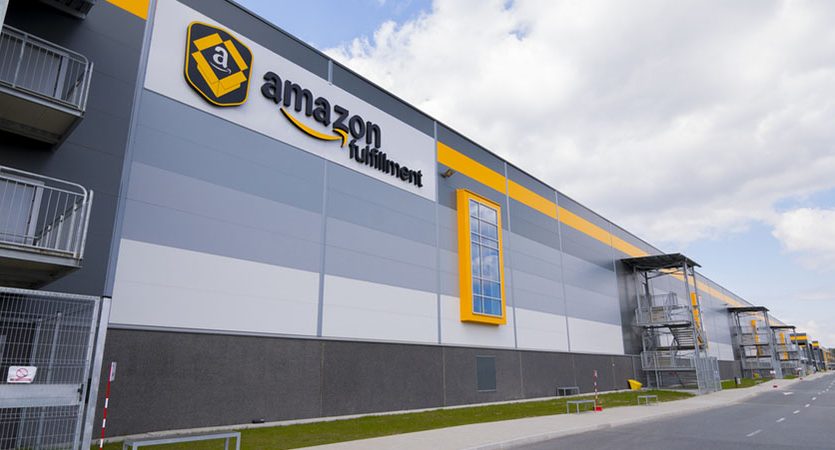 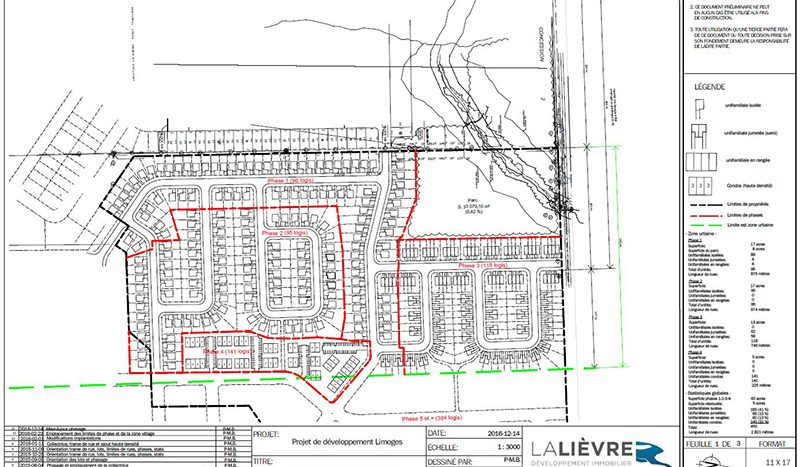 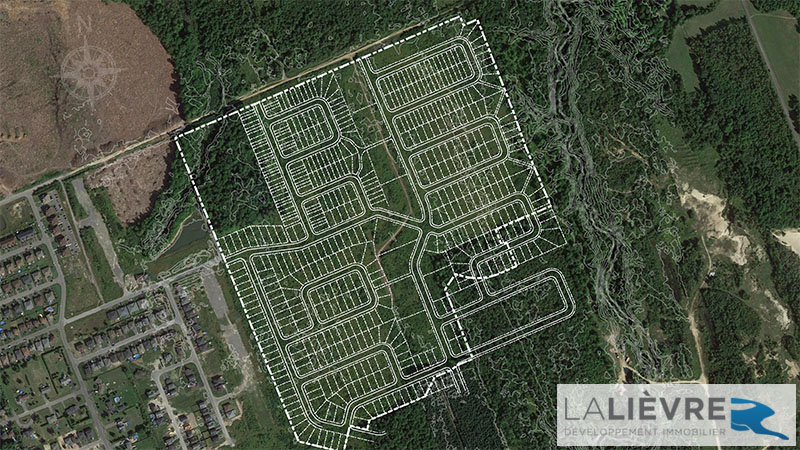 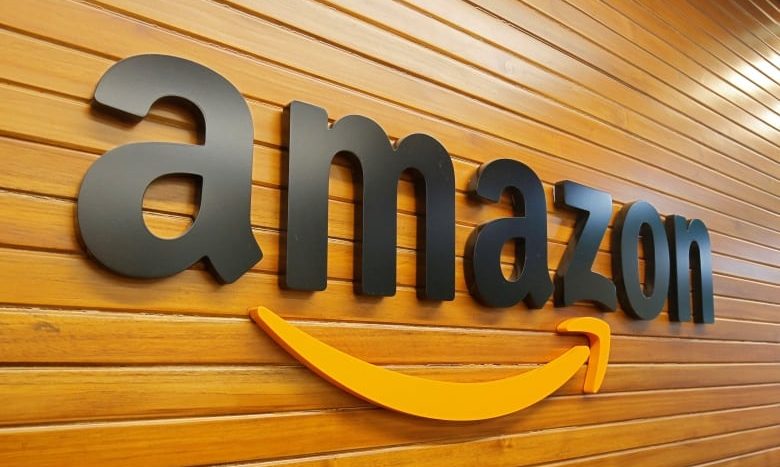 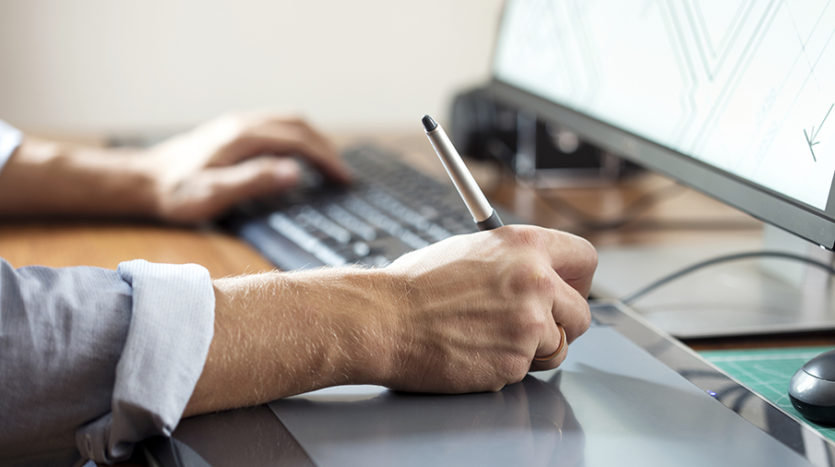 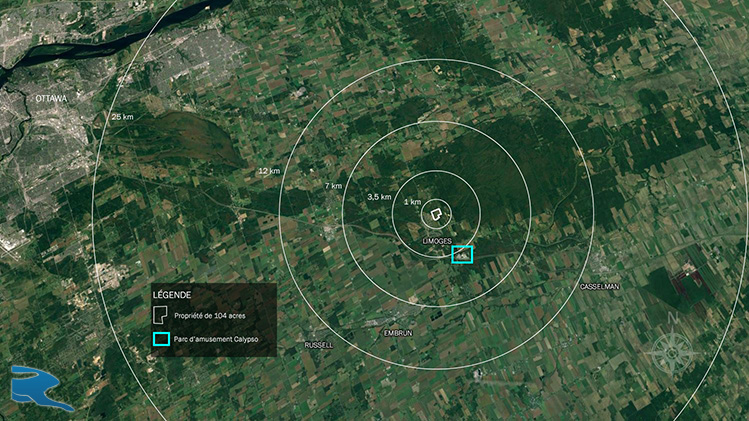 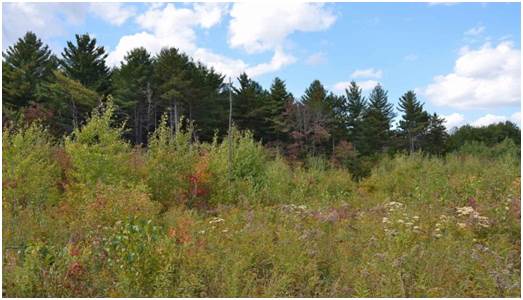 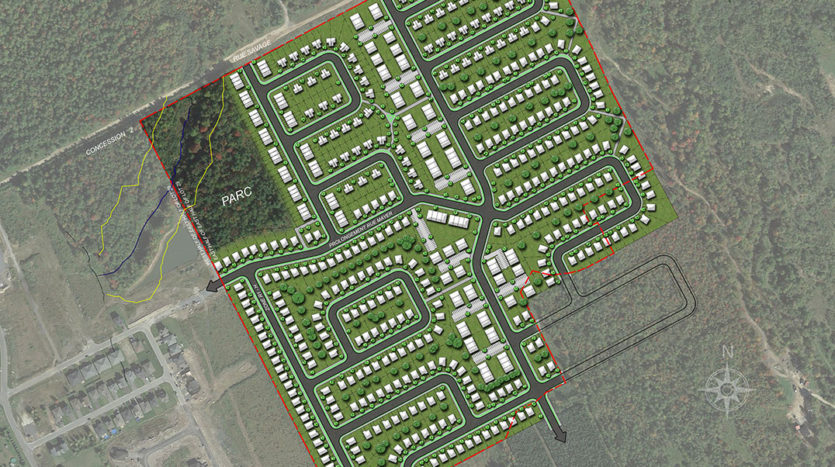 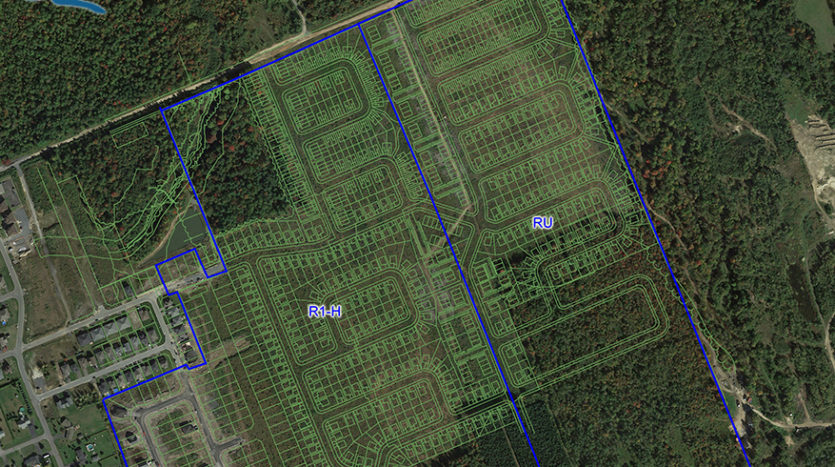 Lalièvre – Real estate development decided to initiate the steps inherent for the approval of a preliminary draft of major subdivision on its vacant property of 104 acres in the village of Limoges with the objective to offer affordable urban spaces and of superior quality where it will be good to live in the long term. This vision is at the heart of our concerns, which is why we have chosen to be at the center of all stages of the project’s progress, comprising several phases over the next 25 years and offering in the long term, between 650 and 900 dwellings, representing about 25% of the region’s share of the property market. 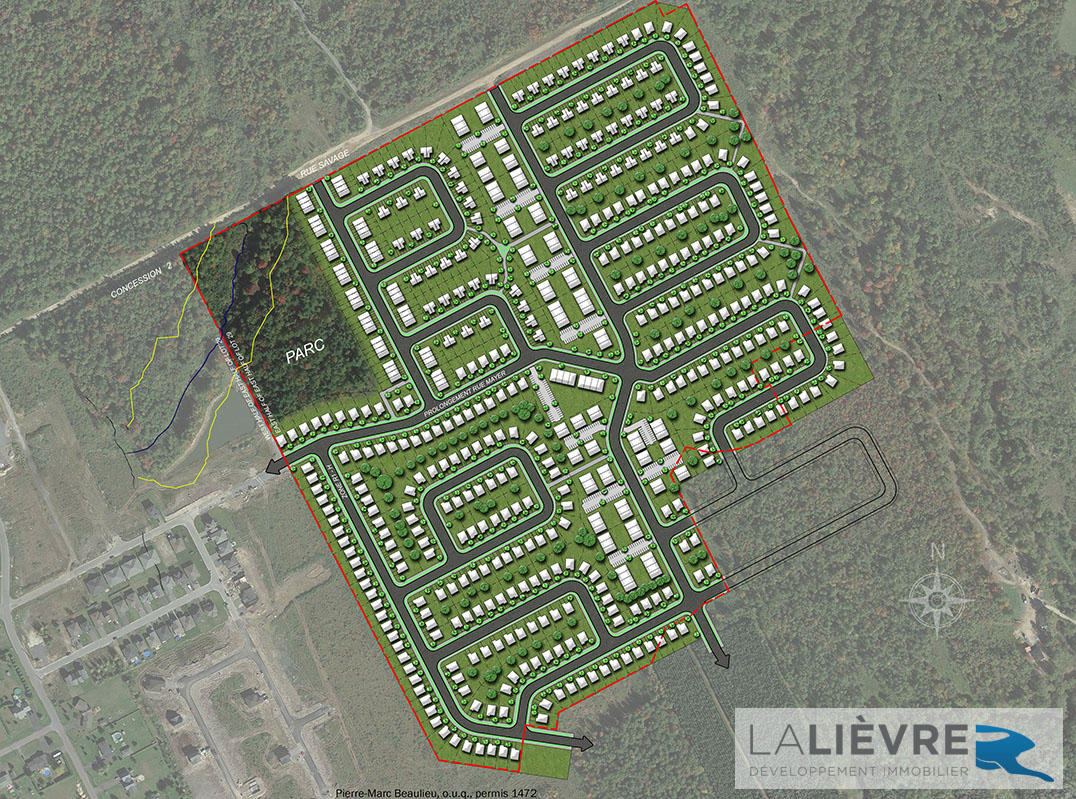 The property is located in the municipality of The Nation and in the north of the village of Limoges. From Ottawa, Highway 417 will lead you directly in twenty-five minutes at Exit 79 from where you take Highway 5 north to the village of Limoges. The property is accessible to the west by Savage or Mayer streets. The latter will be extended within the project and will constitute the backbone of the first phases.

Calypso Water Park, opened in 2010 with a 45 million dollars expense, is Canada’s largest themed water park and is practically within walking distance of the site, as is the prestigious Larose Forest, which is open to the public. In addition, the online  retail giant Amazon will build a warehouse of more than 92,000 square meters with 99 unloading docks for trucks and 1,000 parking spaces. The opening is scheduled for 2019.

The Larose forest, with 18,000 hectares, was established in 1919 by farmer Ferdinand Larose is one of the largest forests planted with human hands in Canada. Nearly 100 years later, and more than 18 million trees planted, the forest is today a mixture of hardwoods, red and white pines and wetlands that attract a very diverse fauna: 143 species of birds, 68 species of butterflies, moose, deer, pekans and more. Many visitors come to discover nature and enjoy all year round recreational activities: hiking, cycling, bird watching, horseback riding, cross-country skiing, snowshoeing, dog sledding, snowmobile and mountain biking trails, moose hunting. This place is ideal for outdoor enthusiasts and is located within walking distance of the project and will complement its network of hiking trails by offering residents a wide range of outdoor activities year round!

Calypso is a waterpark located in Limoges, Canada and opened since June 7, 2010. Built by Village Vacances Valcartier at a cost of $ 45 million, it is the largest water theme park in Canada and has the largest wave pool of the Country.

»Itinerary from the project to the Calypso water Park

The community of Limoges will have its own multifuntional Sportplexe dome! Through a public-private investment, residents of Limoges will have access to an infrastructure that will allow them to practice their favorite sports all year round, within walking distance of their homes. In addition, the infrastructure will enable the municipality to organize day camps, sports camps and community activities. The Sportplex will be located on the land adjacent to the 8 acres park of our project and our first planned phase. The residents of the Upper Limoges will be able to walk directly to the Sportplex via the various paths that run through the project and the park.

In the fall of 2019, the online retail giant Amazon will open a new warehouse at 5371, Boundary road in Navan, west of the municipality of The Nation and a few minutes drive from the village of Limoges. The opening of the 1 million square feet distribution warehouse will create nearly 1,000 jobs in the region. The arrival of the web giant will undoubtedly create a snowball effect in the area by attracting other businesses and several hundred workers in addition to those who will work there.

»Itinerary from the project to the Amazon warehouse site

The Upper Limoges project, The Nation

Want to find out more?